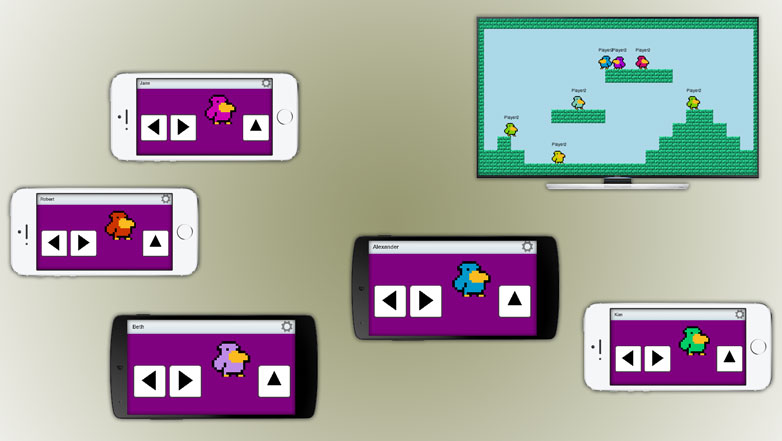 HappyFunTimes is a system for making 10-100+ local multiplayer games and installations.
People participate in the game using their smartphone by going to a webpage provided by the game. The webpage lets them use their phone as a controller. This lets you make games that support more than the typical 4 players.

I suppose theoretically there's no limit to the number of players. 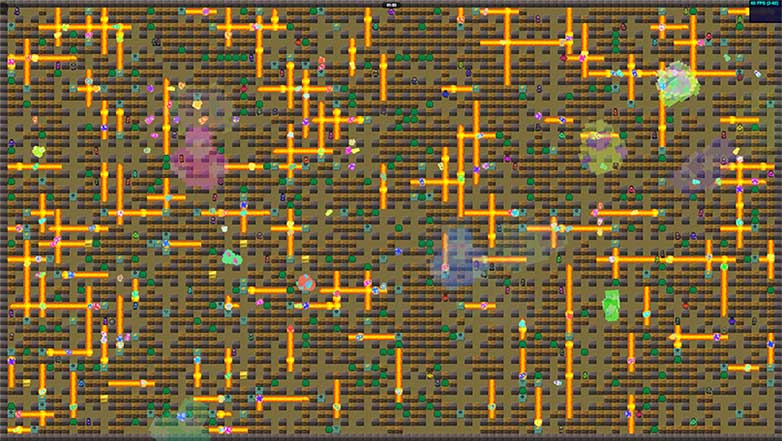 It also lets you make games with unique controllers. 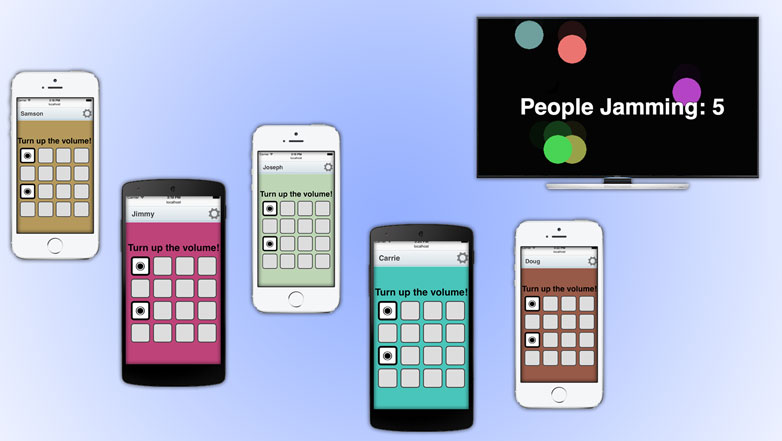 There's a Unity3D library if you'd like to make the game in Unity3D. 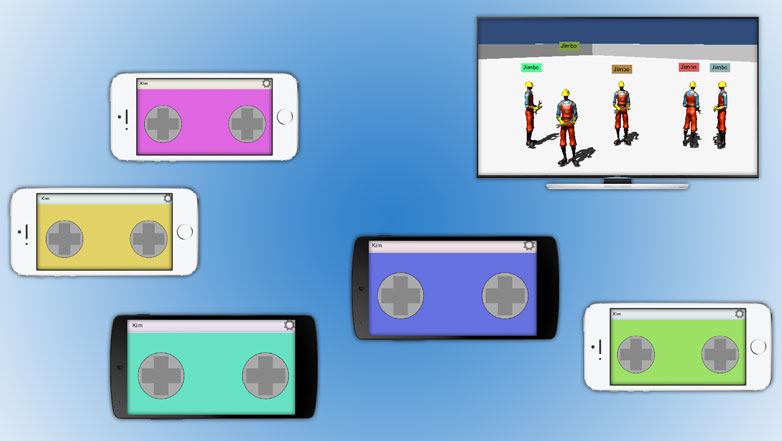 You can make large installations
Or make multi-screen games
Install some games and let's party!